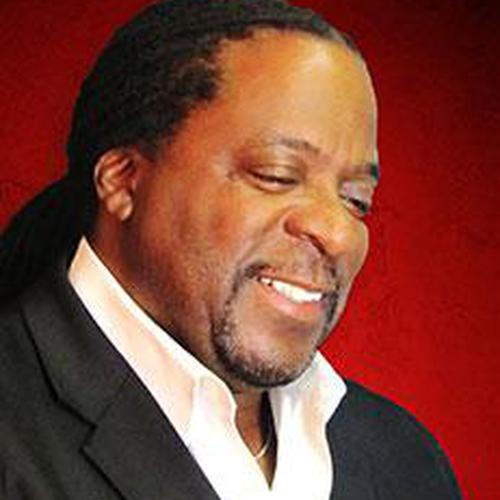 Dr. Lester Shaw AKA Doc Shaw, is a singer, songwriter, international recording artist, filmmaker and educator. He is the founder, Executive Director and Program Coordinator and oversees all components of A Pocket Full Of Hope®. He has designed and implemented programs that combine youth development with learning strategy preference identification in an atmosphere of acceptance and understanding. Targeting children ages 7-19 and their families, the programs in A Pocket Full Of Hope® assist young people in exploring the world on their own terms while developing internal strength mechanisms to help them deal with adverse environmental factors such as gangs, drugs, violence, and boredom. Dr. Shaw has made knowledge about healthy choices, social skills and self-esteem accessible to help youth develop character and leadership. The growth of the A Pocket Full Of Hope® organization required Dr. Shaw to begin searching for alternative locations to house the growing programs. He regularly drove by an old building that had fallen into disrepair and was for sale. While researching the location, he recalled that the building was once the Big 10 Ballroom, a place where regular dances and performances took place. With further research, he discovered that many greats had actually performed at the Big 10 in the 50's and 60's, such as Count Basie, Ella Fitzgerald, Ike and Tina Turner, the Temptations, Ray Charles, James Brown, Sam and Dave, and the list went on and on. The Big 10 Ballroom was actually on the Chitlin' Circuit during that time. This was a route that many African-Americans performed on because it was safe for them, as well as their fans. After having learned the history, Dr. Shaw knew this was the path he was to take. In 2007, he secured the building, and since that time he has worked on the restoration. The project is grant and donation funded, so it has been a slow process. Dr. Shaw has been relentless in his efforts, and his vision is coming to fruition. The building is set to be completed by the Spring of 2021, just in time for the centennial of the 1921 Tulsa Race Massacre. His awards include: The Oklahoma Arts Council Governor's Arts Awards for Community Service, The Whitney M. Young Jr. Service Award, The Dr. Martin Luther King Jr. Leadership Award, Tied for first place for his singing performance at the Apollo Theater in New York City. He received first place for an original script at the Gwendolyn Brooks Creative Writers Conference at Chicago State University. He was also selected by the Tulsa Chapter Links Association as their 2004 person of the year for his contributions to the arts. He is a 2005 Jefferson award recipient. He is a member of Kappa Alpha Psi Fraternity and the Phi Kappa Phi National Honor Society.  Dr. Shaw currently serves as the Director of Vocal Music at Booker T. Washington High School in Tulsa. His wife Brenda is also an educator. They live at home with their spoiled one year old terrier, Thatcher.