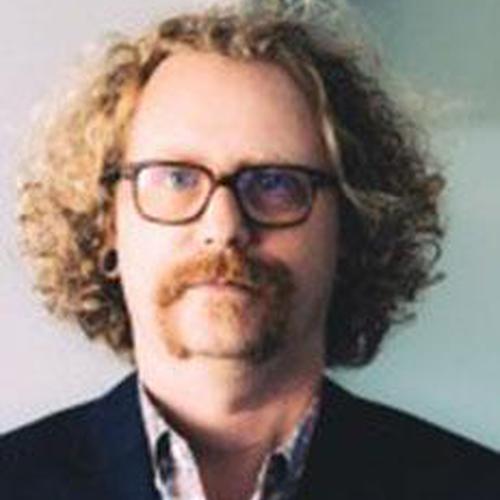 An inspirational leader and music industry guru, Mathew Adell is a seasoned Music Tech Entrepreneur and Executive. He is now the CEO and Co-Founder of OnNow.tv, a new platform for Livestream Discovery and Sharing. Adell embarked on a career in the music business at age 13 working at a record store in suburban Chicago. Early in his career, before the dawn of the Internet, he served as Vice President of Wax Trax! before setting out on his own and founding two companies, Organico Recordings and Little Green Management. During this period, Adell signed and worked with The KLF, Derrick Carter, KMFDM, Dubtribe, Thrill Kill Kult, Psychic TV and many more groundbreaking electronic music acts. Recognizing the potential of the internet, Adell was an early adopter and was quick to realize its potential, breathing new life into stale business models and innovating products leveraging contemporary consumer trends and technology innovations. He catapulted to senior positions for websites including Radiowave, MusicNow, and Amazon. After his departure from Amazon, he joined online streaming service—Napster, as Vice President of Music Services, leading music programming and product initiatives. Subsequently, he was recruited to be Chief Operating Officer and ultimately Chief Executive Officer at Beatport, the world’s largest digital music store for DJs. Adell orchestrated the sale of the company in 2013, delivering substantial shareholder value. Under his leadership, he has built companies for rapid growth and positioned them for acquisition by larger corporations. In 2016, Adell co-founded MetaPop, a platform for remixers and in 2017 sold MetaPop to Native Instruments, home of Traktor DJ hardware and software, Maschine Production hardware and software and over 100 other leading products for music creators. At Native Instruments, Adell launched NI’s first web service for musicians, Sounds.com. Adell’s passion isn’t just music; it’s connecting music creators and the people who love music. With an infectious enthusiasm and sense of humor, he has been influential in sustaining deep relations in the music business. Much has changed within the industry since Matthew Adell was a young teen working in a record store, but throughout the years, his vision and dedication to music and the artists who make it remain steadfast as ever.