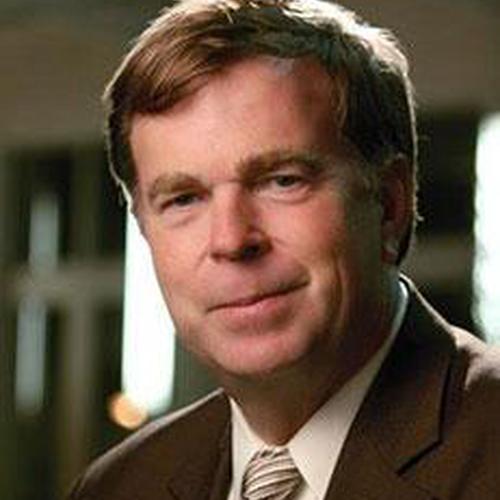 Now in his third term, Mayor Tommy Battle is dedicated to creating jobs and diversifying Huntsville’s economic base. Through his leadership, the Mayor has assembled a coalition of regional leaders committed to recruiting industry, workforce development and high quality education. As a result, Huntsville leads the state in new jobs and economic investment. The Mayor’s goal is to make the best possible use of Huntsville’s collective brainpower to ensure that the City becomes a global leader in innovation, research and development. GEO, Cyber, Energy and Biotech initiatives work to unite the City’s rich intellectual capital with new opportunities. Mayor Battle believes Huntsville’s continued success is a result of its ability to think strategically for the long-term. He directed the City’s planning department to enjoin the community in a comprehensive master plan that will shape the city’s future for decades to come. The BIG Picture is tackling planning and quality of life decisions regarding neighborhood revitalization, urban redevelopment, recreation, transportation, design standards, and code and zoning changes. The Mayor works for smart, measured growth with an infrastructure that allows citizens to maintain a high quality of life. When state and federal transportation budgets were cut, Battle negotiated an unprecedented $250 million, five-year, cost-sharing road package with the State to ensure Huntsville would build the critical roads it needs to move traffic. A champion of teamwork, Battle strives to work collaboratively with leadership and citizens. Through the Mayor’s fiscally conservative leadership, the City has maintained a balanced budget and earned triple-A credit ratings from two leading rating agencies every year since 2009. Triple A credit is a distinction held by a small percentage of municipalities in the U.S. As a result, Huntsville is in an enviable position of stability and growth that has earned it global attention. Born in Birmingham in 1955, Mayor Battle moved to Huntsville in 1980 after receiving a business degree from The University of Alabama. Four years later, he was elected to the Huntsville City Council, where he served as Finance Chair. His successful career as an entrepreneur and businessman, along with nearly 30 years of community service, effectively prepared him for the demanding role as the City’s chief executive officer, recruiter, and champion of Huntsville’s future. The Mayor is married to the former Eula Sammons, a retired kindergarten teacher. They have one son, Drew, daughter-in-law, Lauren, and grandsons, George and Benjamin.